According to research data that was recently published in the Journal of the American Dietetic Association [1], Americans are not accepting whole grains into their diets.  Less than 5% of Americans 19-50 years old reported eating at least 3 servings of whole grains each day, from surveys carried out between 1999-2004.  The first thing that comes to my mind is how far our food supply has come since then – whole grains are now found in many cereals, pastas, and are generally more abundant than they were 10 years ago.  However, I have heard from clients who are unsure of how to incorporate more whole grains in their diets, so I’ve compiled a short list below. 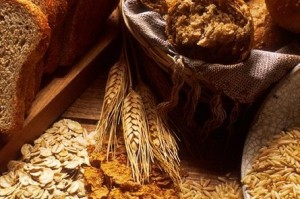